Coronavirus Warning: How Importing Chinese Labourers Led to the Most Deadly Disease Event in Human History

Deadly viruses arriving from China and killing millions around the world are not new. The Chinese were responsible for the Bubonic plague of the Middle Ages, which killed 25% to 60% of the European population. They were also responsible for Spanish flu pandemic of 1918, which killed as many as 50 million worldwide.

According to Professor Mark Humphries (Wilfrid Laurier University) “new research in British and Canadian archives reveals that the 1918 Spanish flu most likely emerged first in China in the winter of 1917-18.” This was near the end of World War I. His research looks at three often-cited origins of the disease: The United States, France and China. He concludes that China is the site that makes most sense.

The insights provided by Professor Humphries in his 2014 research should have accentuated the absolute necessity for health checks on immigrants/migrants coming to Canada—particularly at this time of the Corona virus. A large percentage of Canada’s current immigrants come from China and India whose environments have been described respectively as an “environmental catastrophe” and an “environmental disaster”.

However, instead of recognizing the absolute necessity for health checks, Kwan and many other politicians in the past few years have advocated for the abolition of health checks. Consider also that Trudeau ‘s foolish declaration in 2015 that “Canada would take all refugees” has resulted in Canada taking thousands of fake refugees from Ebola-riddled Nigeria. Finally, note that Trudeau also mined the Russian province of Chechnya in search of gays. Those people are potential carriers of HIV.

Here are some important details in Professor Humphries’ research that Trudeau, all MP’s and other politicians should note: 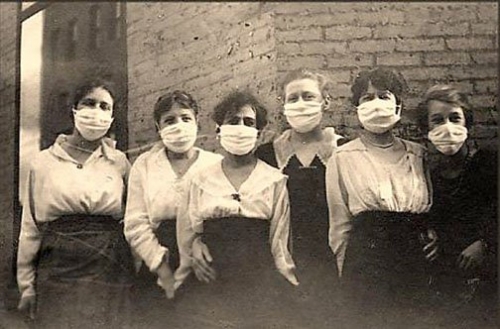 Would Canadians be far off in labeling Trudeau, his “Diversity is Canada’s strength” policy and a host of Canada’s politicians as Canada’s “real National Viruses”?